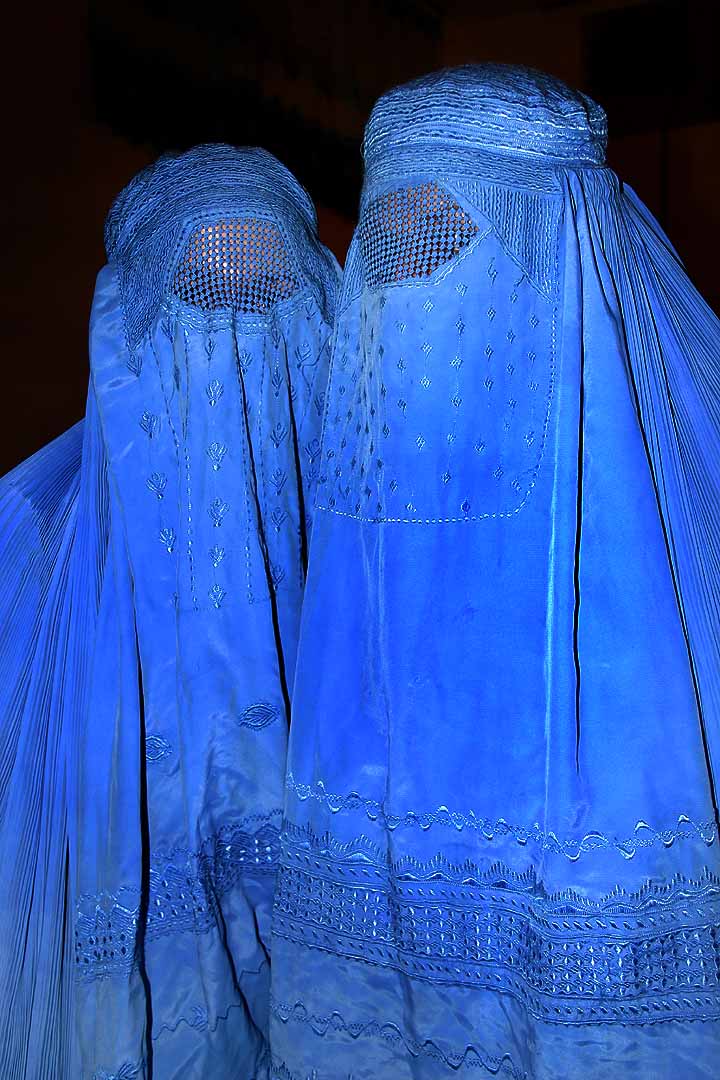 “The root cause of Indian weakness “not in foreign yoke or poverty or dearth of spiritual experience, but in the decline of thinking power”

Famous warning of Santayana:— “Those who do not remember the past are condemned to repeat it”

NO GO ZONE:- Currently in some areas in America and Europe, where the Muslim population is more, it is called “No-Go Zone” because the general public does not want to go to the areas.

Everything here is by Islamic custom.

Restrictions on pork, only halal meat shops and food shops that accept halal will be available at the food shops. There are restrictions on the arrival of women in many shops in these areas.In shops where there is no restriction on the arrival of women, it is illegal for women to stay without burqa. There will be many shops of Islamic literature where there is a lot of literature supported by extremist, radicalism of Islam.The number of such areas is still very limited. In some cities, the general public did not pay much attention to it. In recent times, the arrest of some Muslim terrorists has brought attention to the people.

The terrorist country Pakistan, where Islamic culture is a common practice in the society, there is the N.W.F.P(North-WestFrontier Province) which is a part of Pakistan. It is said that very strict Islamic laws are applied in the N.W.F.P and instead of the law, Sharia law prevails here, after America came to Afghanistan, Sharia was banned for a few days but That too was limited to paperwork. In practice, Sharia is strictly applicable.

At present, the world’s largest Islamic and political “NO-GO ZONE” which is Bengal. or it would be completely wrong to say that because of the way Islamic and political activities are happening in the last few days, Bengal has changed into Dhimmi state. [Dhimmi: (Non_Muslims) They get much less rights than Muslims.]. It is unthinkable that someone will get the status of a terrorist if he says Ram in India.

The Chief Minister of Bengal threatens to send anyone to jail if he says Ram, the police arrests him when he says Ram, a minister in the religious festival of Hindu Durga Puja, recites the Quran, what is it and which way is going to Bengal.

The government system and the coalition of Islamic terrorists are engaged in the brutal killing of Hindus, that their actions should also embarrass the people of I.S.I.S. Central government should take steps like Kashmir also in Bengal, this country is no longer in a position to sack the Islamic Jihadi state. The whole world will also get a message, this is not India of 1947, and 1971.

I like to write on religion,civilization, international relations. Blogging is a perspective for me to understand the world. View all posts by nitinsingh

9 thoughts on “Bengal: Third Islamic Neighboring Country of the Future?”